There are certain myths that circulate about computer repair that, once told often enough, people start to believe.

Unfortunately, much of this information isn’t true – they’re simply computer repair myths, and if you fall for them you could end up going in circles without fixing the real issue. Or worse, cause damage to your computer.

Sometimes, fixing a slow computer can be much easier than you think. A computer technicians may delete everything and start from scratch. Often, with a little investigation, we can speed up your computer without this drastic action.

There could be unwanted or unused software running in the background like adware or browser add-ons & extensions. Hardware failures or disk integrity issues could cause a slow computer that wouldn’t be fixed by rebuilding the system

Download our ebook and learn about the 8 reasons why your computer is slow.

Myth two: you should use your whole laptop battery before recharging

This one used to be true, but it’s no longer the case. Computers used to be powered by Nickel Metal Hydride (NiMH) batteries, which should only be charged when completely drained. It was recommended you drain the battery before plugging it in.

When Mac use wasn’t as common, it was true that there didn’t seem to be any viruses that could crack a Mac. These days however, as Mac use has become more common, hackers are getting smarter and are now finding ways to get malware on to Mac computers.

Viruses normally used to be common only on Window-based computers, they are now also found on Macs. The recent KeRanger ransomware which damaged Mac computers managed to crack through the Apple designed Gatekeeper protection system.

Both Mac and Windows PCs read the same webpages, so webpage code is a common incursion point. Your web content reading habits are more likely to determine your security level than the operating system

Myth four: You have a virus if you see multiple errors on your computer

It can be easy to panic, believing your computer has a virus, if you see multiple errors popping up on your computer screen. However, this simply may not be the case.

Sometimes the errors can be caused by a corrupted program, and if the errors continuously pop up when certain programs are in operation, this could certainly be the case.

Some of your computer’s software could also be conflicting. Before you try and wipe your computer entirely using aggressive antivirus software, see if you can investigate and find out whether the issue is truly a virus.

Many anti-virus programs also create false positives, which is identifying software that it suspects is malware but in fact it isn’t, it’s actually genuine harmless software. As AV programs report home, the database gets updated and a week later the AV may report the same software as clean

Myth five: One antivirus program will completely protect your computer

Unfortunately, there isn’t any magic software that protects any computer entirely. If you have up-to-date anti-virus software installed on your computer, you are much less likely to be targeted by a malicious attack on your computer.

Ensure you follow safe browsing prompts when you’re online, which can stop your computer from being exposed to a virus. Only download and install software off the internet from providers you can trust. Dubious sources regularly offer ‘free’ software to entice the gullible.

Be wary of computer myths

Don’t believe everything you read or hear about computers. Sometimes these are simply myths and the more educated you are about how your computer operates, the more smoothly your computer will run. Do you have a myth to bust? Tell us in the comments below!

Need help with computer repair in Sydney? Contact us today to see how we can assist. 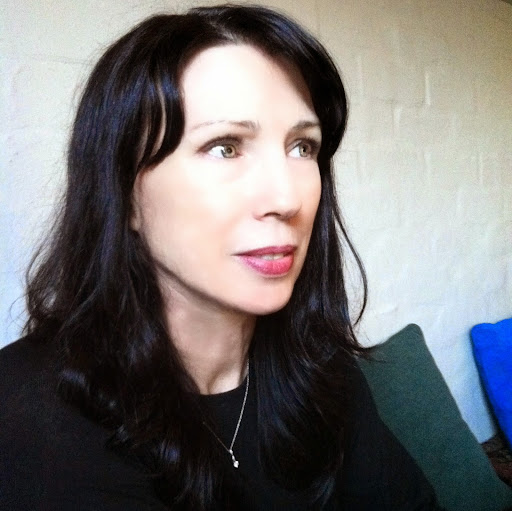 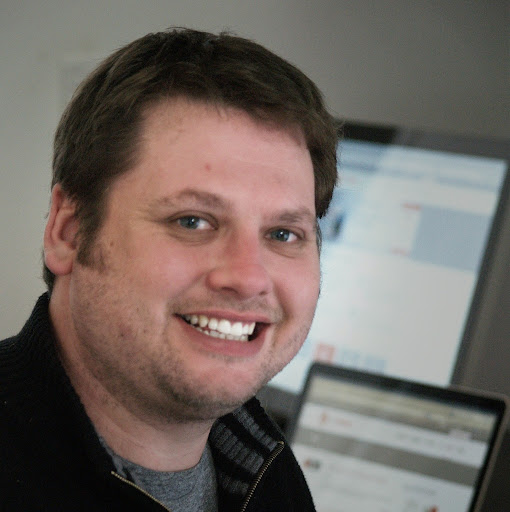 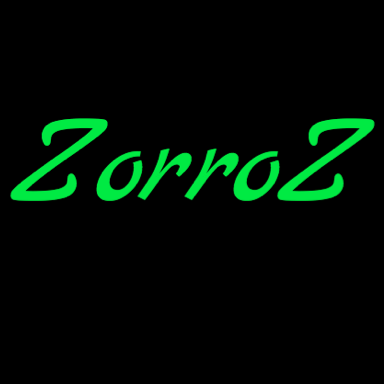